Inspired by the Walter Tevis novel of the same name and the iconic David Bowie film,  THE MAN WHO FELL TO EARTH  will follow a new alien character (Ejiofor) who arrives on Earth at a turning point in human evolution and must confront his own past to determine our future. Harris plays Justin Falls, a brilliant scientist and engineer who must conquer her own demons in therace to save two worlds.

THE MAN WHO FELL TO EARTH  is executive produced by Alex Kurtzman, Jenny Lumet, John Hlavin, Sarah Timberman, Carl Beverly, Heather Kadin, Aaron Baiers, Chiwetel Ejiofor and STUDIOCANAL’s Rola Bauer and Françoise Guyonnet . The series is produced by CBS Studios in association with Secret Hideout and Timberman/Beverly. STUDIOCANAL owns the rights for both Walter Tevis’ book as well as the Nicolas Roeg film with David Bowie. The series is distributed internationally by Paramount Global Content Distribution. 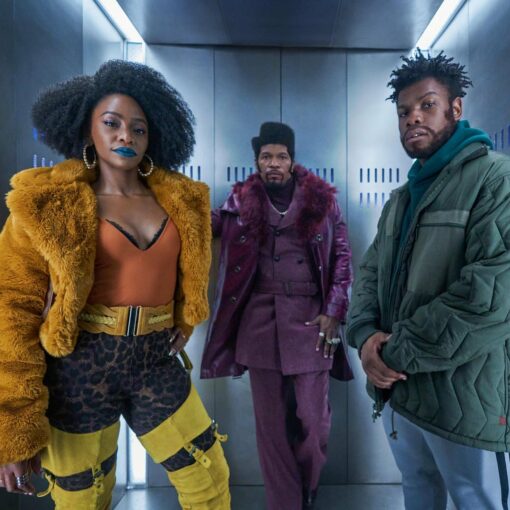 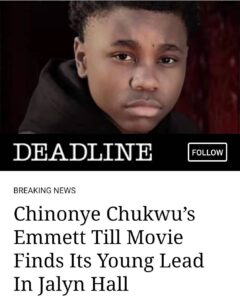 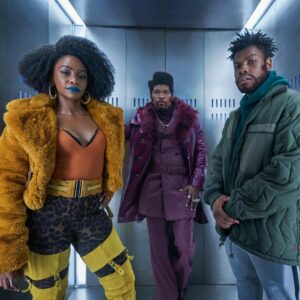 Mark your calendars for ‘They Cloned Tyrone’ – coming to Netflix June 6. 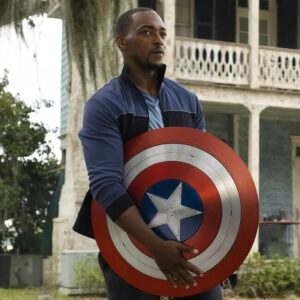 #AnthonyMackie To Don The #CaptainAmerica Suit For The Fourth Installation Of The #Marvel Franchise!