Skip to content
Warner Bros. Television Group and HBO have signed a new first-look deal with Emmy®-nominated producer Stephanie Allain and her Homegrown Pictures production company. The new agreement continues the Studio’s relationship with Allain, who was previously under a first-look pact with WBTVG since February 2020, and includes a partnership with HBO.
Per company practice, financial terms were not disclosed. #WBTVG and #HBO can confirm it is a multiyear deal.  Under terms of the agreement, Allain and her Homegrown Pictures team — including Director of Development Gabrielle Ebron — will develop original scripted programming to be produced by Warner Bros. Television for HBO and HBO Max, external streaming services, cable, and broadcast.  Stephanie Allain said : “I’m so excited about the projects we’ve set up at WBTV over the past two years.
HBO, HBOMax, and WBTV really get my vision for Homegrown Pictures, and Gabi and I are grateful for their support. We look forward to producing culturally specific shows that will resonate with wide audiences.”  Allain produced the 2020 Academy Awards® alongside Lynette Howell Taylor and made history as the first African American woman in the Academy’s then-92-year history to do so. For her work on the Oscars®, Allain was nominated for an Emmy Award for Outstanding Variety Special (Live).
Outside of her production work, she sits on several boards for an array of organizations, including American Cinematheque, Producers Guild of America, and Cast & Crew.  She founded the female-led Homegrown Pictures in 2003 and has since produced award-winning titles including Hustle & Flow, Something New, Peeples, Beyond the Lights, Dear White People, French Dirty, Burning Sands, Juanita and The Weekend. Collectively, Homegrown Pictures projects have been nominated for more than 100 awards and have picked up numerous accolades from the Academy, Film Independent Spirit, Sundance Film Festival and NAACP Image Awards.
Prior to her deal with WBTV and HBO, Allain executive produced four seasons of the Netflix series Dear White People , the television special Women in Film Presents: Make it Work! , and the Freeform movie Life-Size 2.  In addition to its television first-look deal with WBTVG and HBO, Homegrown Pictures has a first-look film deal with Endeavor Content.
By Wilson Morales | BlackFilmAndTV.com 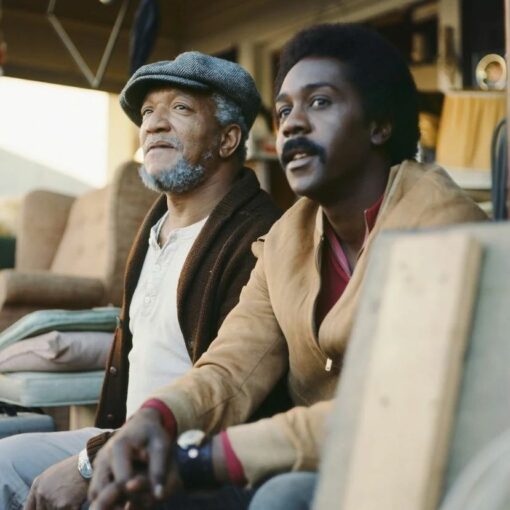 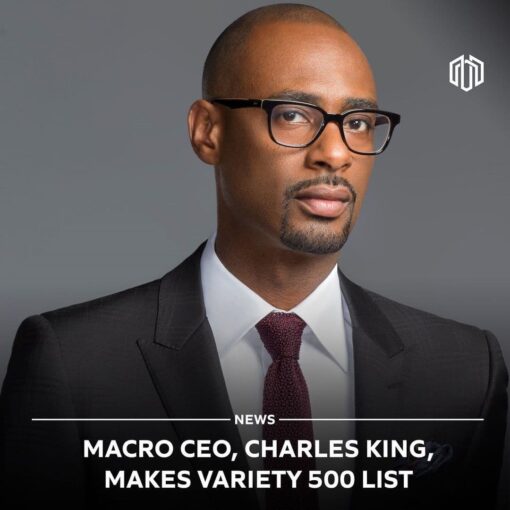 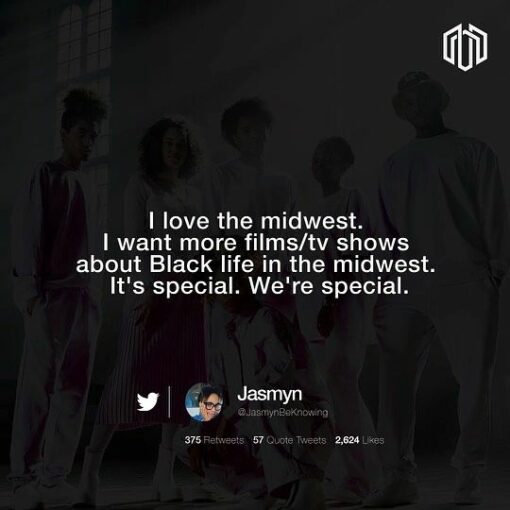 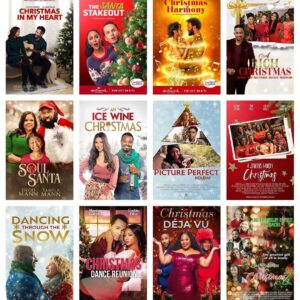 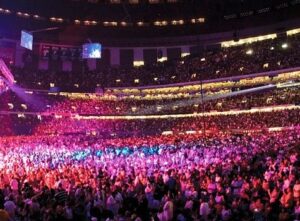