The Woman King , the new film about Agojie warriors starring Viola Davis , premieres in theaters today, Sept. 16, and the film is as much of an epic action film as it is a historical account based on the all-woman army of the African Kingdom of Dahomey.

The Agojie warriors fought European colonizers for the Kingdom of Dahomey between 1625 to 1894. The Academy Award-winning actress stars as General Nanisca, who  prepares the Agojie to battle colonizers. Also known as Dahomey Amazons, the women warriors learned martial arts to defend the kingdom while rejecting marriage and motherhood for life. Davis , who is 56, also trained extensively for the film by undergoing machete weaponry training and learning martial arts.

“We started intensely a few months before shooting ,” she said.

“Four hours a day, five days a week. Weight training, sprinting, martial arts, and weaponry training for the machete. I like to say that I was the OG warrior,” laughed Davis.

Davis called the movie her “magnum opus” on social media, adding that she’s never had a role like the one in The Woman King .

This is my magnum opus. I’ve never had a role like this before, it’s been one of the most transformative experiences of my life.

I can’t wait for you to experience #TheWomanKing, now playing exclusively in movie theaters. https://t.co/y89uDhmSWI pic.twitter.com/XQrWNv7XBE

The Woman King was shot in South Africa and begins with a violent action scene, one of many throughout the movie. The film directed by Gina Prince-Bythewood also captures the grueling regimen the women went through to become warriors. Some are calling the movie the Black-woman Braveheart , and the nearly all-Black cast could prove that audiences will pay to see more Black stories and action flicks on their movie screens. 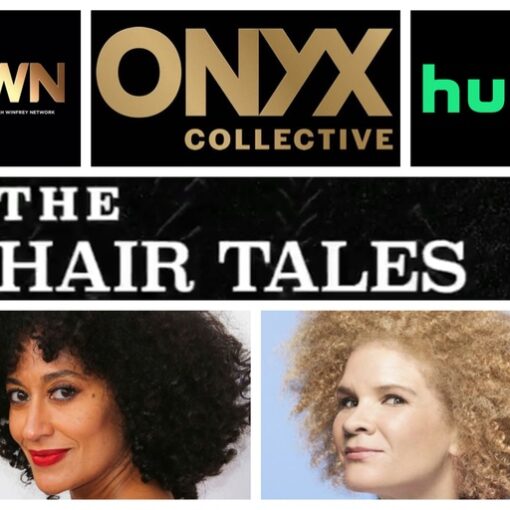 Today, Disney’s Onyx Collective and OWN jointly announced the guests for “The Hair Tales,” from executive producers Tracee Ellis Ross and Michaela […]

Q&A with Christina Steed, host of For the Culture. This fall, CAN-TV Channel 19, Chicago’s public access channel, is launching a series […] 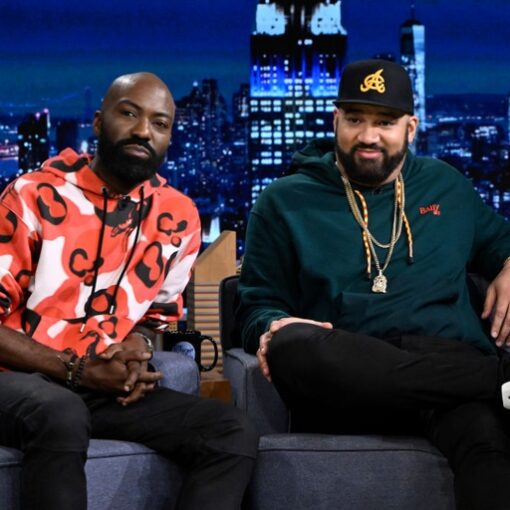 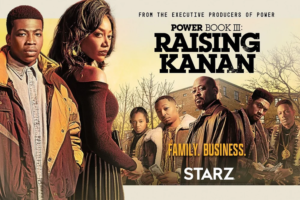