Skip to content
Azie Tesfai as National City’s newest Guardian – ‘Supergirl’ from @DCComics.
Tesfai plays Kelly Olsen on the show, and Guardian, of course, was a mantle first taken up by her brother, James. And it turns out Tesfai looks every bit the hero as her super-minded sibling. This fierce starlet made her Guardian debut in the 12th episode entitled “Blind Spots” which aired on September 21, 2021.  Tesfai also co-wrote the episode along with co-producer J. Holtham, and will be taking on themes of racial inequality within it. The episode was directed by someone who will be greatly familiar to Arrow fans—David Ramsey, who will also make an appearance as John Diggle. #BlackSuperheroes #Shield 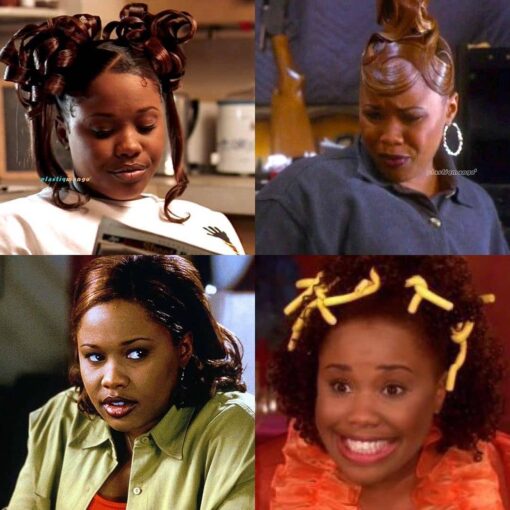 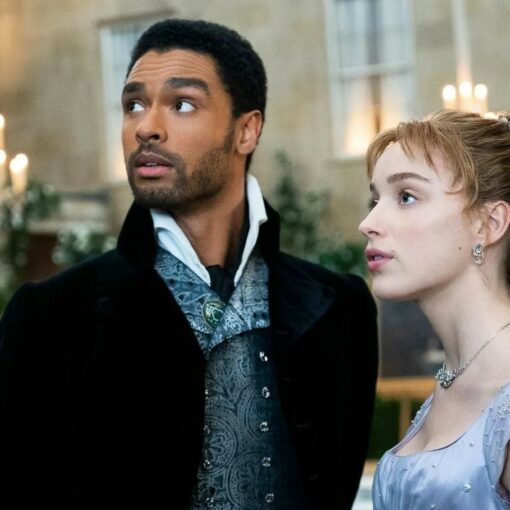 #Bridgerton – Chris Van Speaks On His Inspirations For Greatness! • • • • • Taking cues from a soaking-wet #ColinFirth in […] 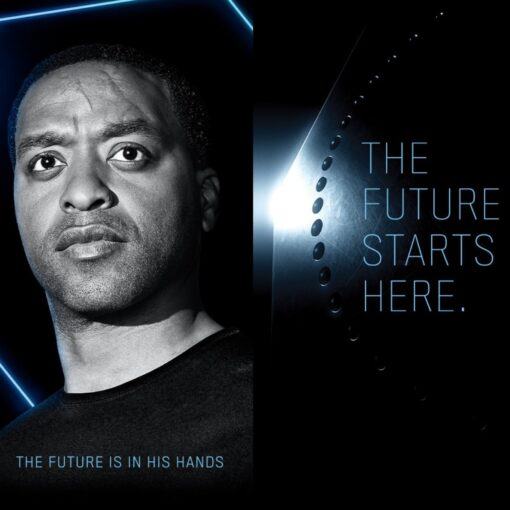 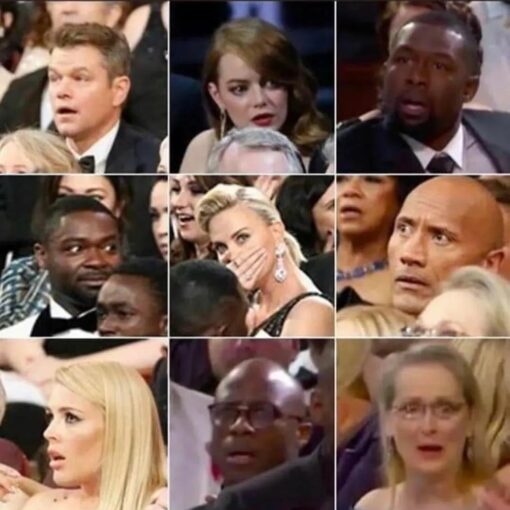 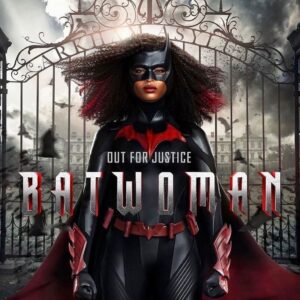 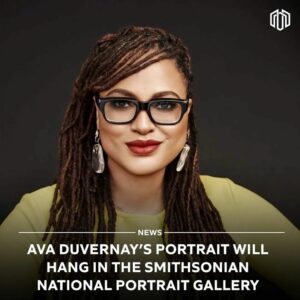 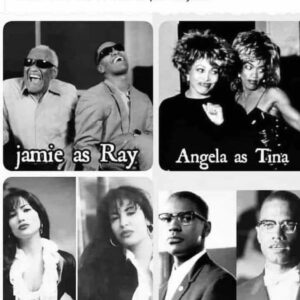 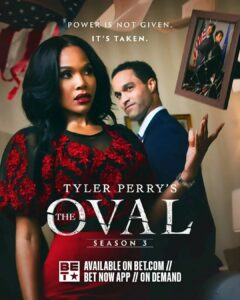