Dave Chappelle has dedicated himself to becoming a pariah by clenching his comedic jaws around LGBTQ subject matter, specifically, the matters regarding T . While the highly criticized comedian has been able to remain relatively free from “cancel culture” consequences due to his semi-independent business model and the GORE-TEX umbrella that Netflix holds over him like a Fortune 500 Fonzworth Bentley, at some point, you gotta hold the L.

According to a report in Variety , Mr. Closer had his show at First Avenue in Minneapolis, Minnesota canceled just hours before he was set to take the stage. The venue took to Instagram to announce its decision.

A Rolling Stone article states that many on the staff threatened to call out rather than work essentially in support of jokes that they fundamentally disagree with.

for those wanting confirmation that First Avenue staff planned to call out if Dave Chappelle was allowed to perform at the venue, information from a local news reporter, Grace Birnstengel, suggests so pic.twitter.com/pGvuT9AhM1

Chappelle has not commented on the cancellation but we’re sure that his subsequent set at the Varsity Theater was probably scorched earth, to say the least. We’ll be watching intently for more fallout from this debacle.

Do you think this is the beginning of a trend for Chappelle’s shows? Will other venues begin to cancel him as well? 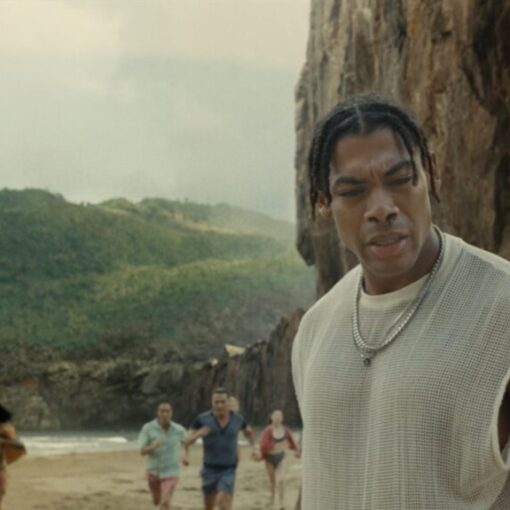 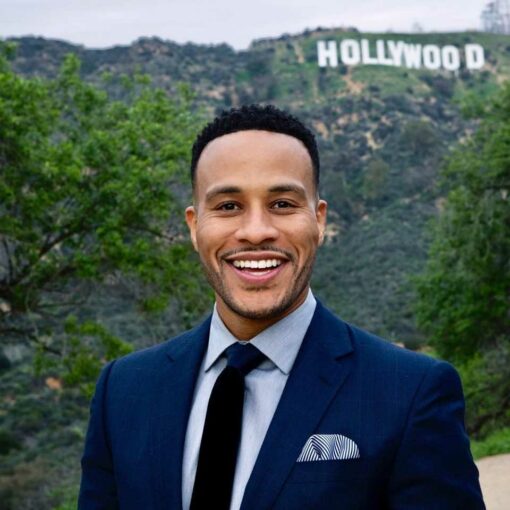 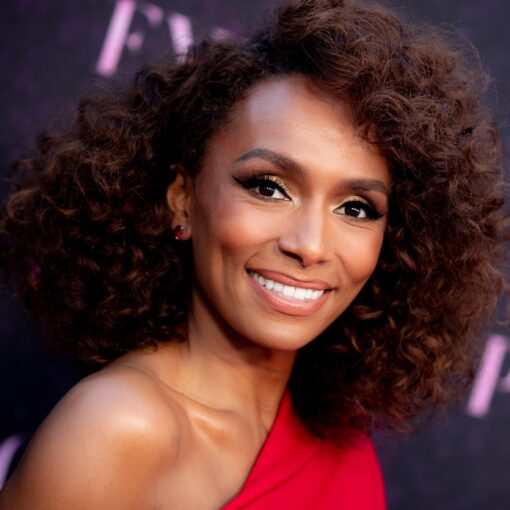 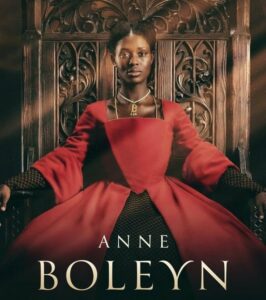 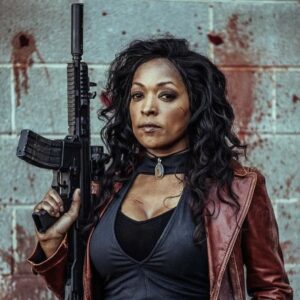 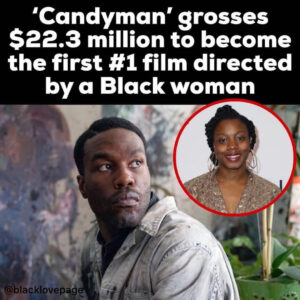 Catch the @CandymanMovie on Digital, BLU-RAY & DVD with an alternate ending and special bonus features. #NiaDaCosta