We can never get enough of Former President and First-time Emmy-nominee Barack Obama or his lovely wife and our forever First Lady Michelle Obama ! The power couple surprised attendees at the premiere of their Netflix doc, “Descendant” on Aug. 5 at Martha’s Vineyard African American Film Festival.

Also in attendance were Michelle Obama, the film’s executive producer Ahmir “Questlove” Thompson and director Margaret Brown. The group caught the crowd off guard and their presence was more than welcomed as viewers cheered, shouted and even shed a few tears.

This highly anticipated film is the 10th film or series that Netflix and Participant have collaborated on including “American Factory.” with Higher Ground.

According to Netflix , descendant follows members of Africatown, a small community in Alabama, who are descendants of the humans transported illegally on the last-known slave ship from Africa to the U.S.. The feature documentary, which is backed by the Obamas’ Higher Ground Productions, won the Special Jury Award for Creative Vision at Sundance in January, and opened the weeklong film festival at Martha’s Vineyard in Dukes County, Massachusetts.

After the crowd settled down Michelle Obama stepped to the mic to say a few words, “It spoke to us immediately, so we wanted to make sure we were here to show our support of everyone involved.” She then went on to explain that the movie is a reminder of the importance of sharing personal information and community history with younger generations.

“What Descendant reminds us is, we have to tell our stories to our younger folks,” Michelle said. “We have to be the ones. We cannot follow that tradition of keeping our pain silent. Because what this film shows us is that our stories are the power that makes us seen.”

Variety: Michelle Obama makes a surprise appearance at the screening of #Descendant at #MVAAFF : “What this film shows us is that our stories are the power that makes us seen.” https://t.co/HRwAU9CpIm pic.twitter.com/KPW8hC8LMV

“We need to encourage our young people to reach out to our elders that are existing,” she said. “Instead of taking photos of your food, how about talking to grandma or great grandma and ask them some of those questions.”

Barack stepped up to the mic next and thanked Netflix, the project’s team and festival founders Floyd and Stephanie Rance. He said to the crowd, “For the people of Africatown this represented a story of pain and extraordinary hardship, but also a story of strength, resilience, and overcoming.”

“It’s one of the powers of this festival, and the work that the Rances have done is to lift up stories that too often have been lost in the flow of time. Because we believe that everybody’s stories matter. Everybody’s got a sacred story that motivates us, moves us. It’s not just a matter of nostalgia, it powers us into the present and the future.”

If there’s one thing we love, it’s Black love! The Oprah Winfrey Network has officially announced the cast of their sixth and […] 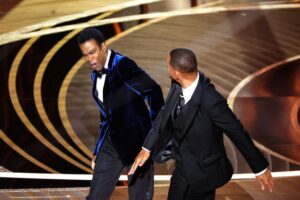 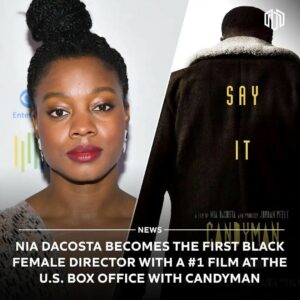 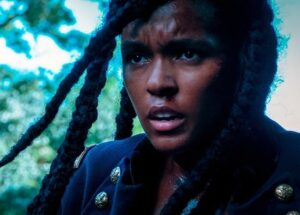 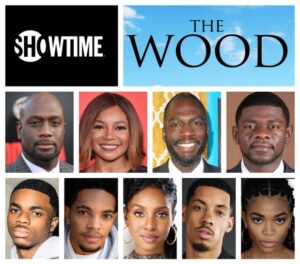 Cast set for Showtime’s pilot for The Wood series