Cineworld, the world’s second-largest movie theater chain, said the industry could struggle to fill theaters until later this fall when the  Black Panther sequel is released.

Business Insider (BI) reports that until Marvel’s Black Panther: Wakanda Forever hits theaters this November , there aren’t any big-name movies that will draw people to the theaters. The last blockbuster was Top Gun: Maverick, which earned more than $600 million in the U.S. and more than $1 billion globally, according to Deadline .

“Despite a gradual recovery of demand since re-opening in April 2021, recent admission levels have been below expectations,” Cineworld said.  “These lower levels of admissions are due to a limited film slate that is anticipated to continue until November 2022 and are expected to negatively impact trading and the Group’s liquidity position in the near term.”

The U.S. box office hit $5 billion for the year recently, but it’s more than $2 billion less than the box office at this time in 2019 before the COVID-19 pandemic upended the film industry. The number of movies released has also decreased compared to years past.

So far this year 43 moves have been given a wide release in more than 2,000 theaters . At this time in 2019, more than 60 movies had been released. In addition to the pandemic sending everyone into their living rooms, the rise of numerous streaming services, including HBO Max and Paramount +, has pushed some movies to be released on streaming sites instead of movie theaters .

Another movie that is expected to draw crowds this fall is Black Adam , starring Dwayne “The Rock” Johnson , but outside of those two movies, the industry is expected to struggle as horror and action movies aren’t drawing crowds to theaters the way they used to. 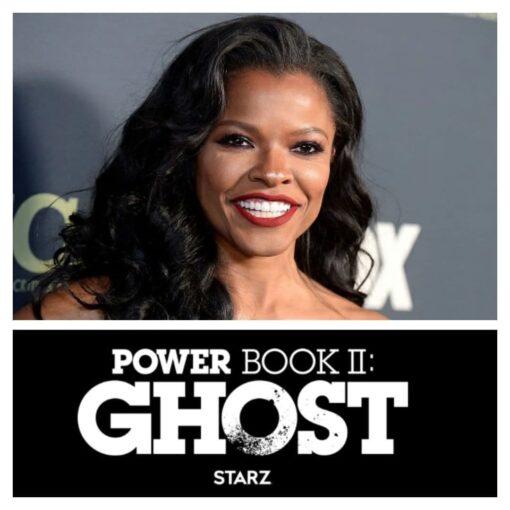 Deadline reports that Netflix has boarded its latest BBC drama, Champion ,  the show from award-winning Queenie  writer Candice Carty-Williams , which has […] 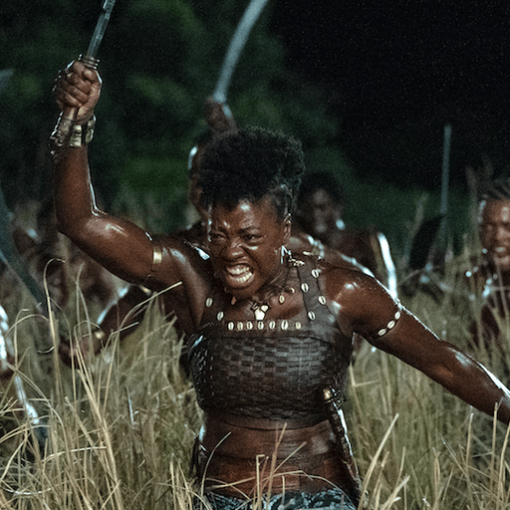 This looks incredible. Oscar-winner Viola Davis stars in the remarkable story of the all-woman unit of warriors who protected the African Kingdom […]

A Plea To The Movie Museum: Do That ‘Boyz N The Hood’ Tribute Without Apology 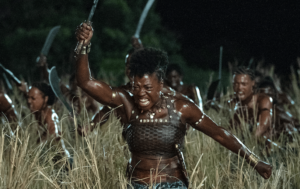 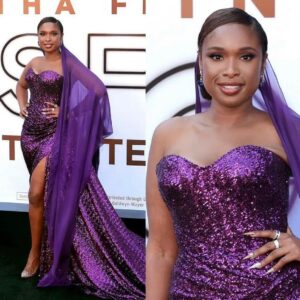