Arsema Thomas (pronouns: she/her/they/them)  plays Young Agatha Danbury: Under the thumb of a much older husband, Agatha uses Charlotte’s arrival to find her own way into society. With keen knowledge of the once divided social scene and the intricacies of marriage, Agatha becomes a guiding light for the new Queen, all while finding her own voice and power we’ll soon recognize as Bridgerton’s iconic Lady Danbury. 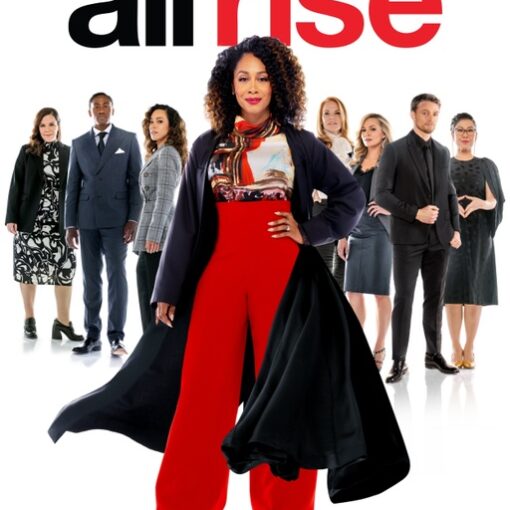 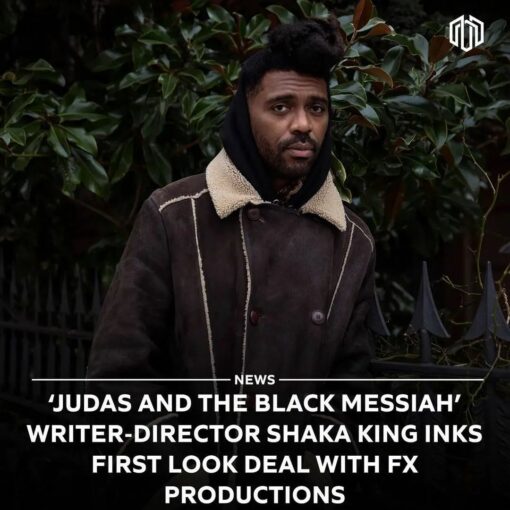 Shared From @staymacro • • • • We love a story with a good ending. We are so excited to announce that […] 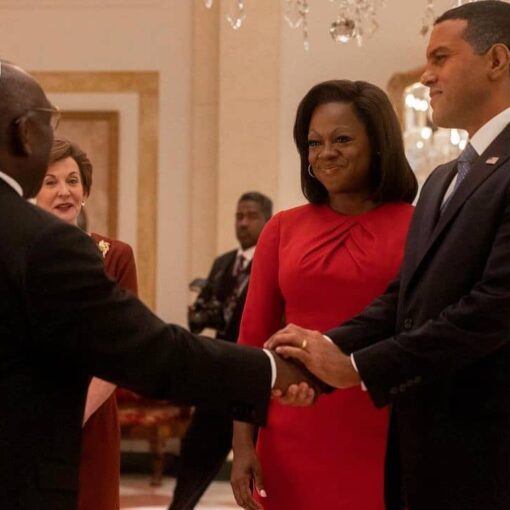 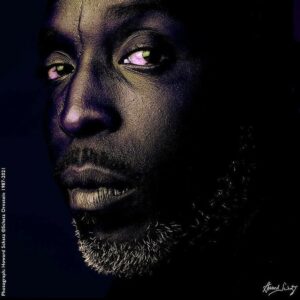 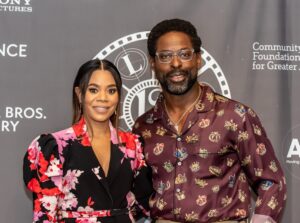 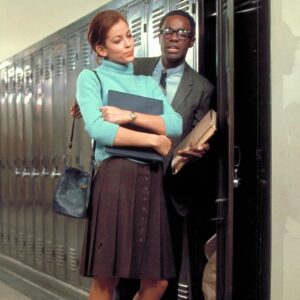