Megan Thee Stallion is coming to STARZ’s “P-Valley” season 2! The Grammy winner will play the role of Tina Snow, who will appear later this season. Stallion’s character name pays homage to her alter ego, and is also the title of her second EP.

And yes, that is Megan’s voice you heard in Sunday’s episode. In the second episode, DJ Neva Scared (Brandon Gilpin) turns down Lil’ Murda’s (J. Alphonse Nicholson) offer to join the Dirty Dozen tour because he’s working with an artist in Atlanta who we hear say “run that beat back for a real b—-.” The “real b—-” was, indeed, the voice of Megan Thee Stallion. In addition to making an appearance, Megan also wrote and recorded an original song for the new season to be featured in a later episode.

The acclaimed STARZ drama, based on the play by Pulitzer Prize winner Katori Hall, has drawn praise from collaborators from across the music industry for its authentic trap music and for being a platform to spotlight southern female rappers. Following the season two premiere of STARZ’s hit drama,  the critically acclaimed series set a new record at the network for having the largest season over season growth in STARZ history.

“P-Valley” is available at midnight Sundays on the STARZ app, STARZ streaming and on-demand platforms, and internationally on the STARZPLAY premium streaming platform in the UK and key territories across Latin America. It will also premiere across Europe later this summer. On linear, new episodes will premiere Sundays on STARZ at 10pm ET /PT in the U.S. and Canada.

When darkness descends upon Chucalissa, errybody and they mama must fight tooth and talon to survive. While some take flight to perilous new heights, others dig in their stilettos and stand their ground no matter the cost. Back at The Pynk, Autumn and Uncle Clifford grapple for the throne as new blood shakes up the locker room. Meanwhile, with the casino’s fate hanging in the balance, the local political machine kicks into overdrive. In these unprecedented times, death and danger lurk around every corner. 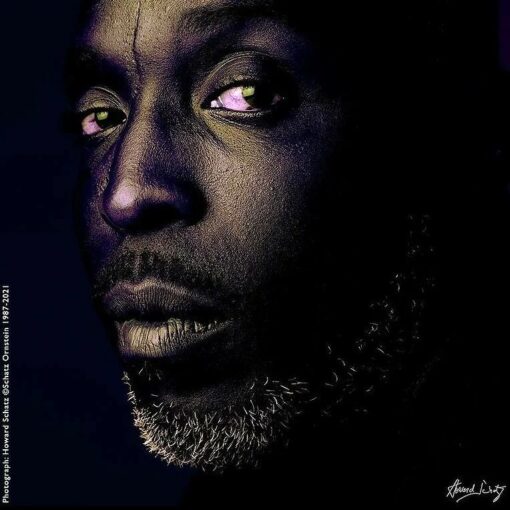 The Upshaws are back! Mike Epps, Kim Fields, and Wanda Sykes return for Season 2 Part 1 as the Upshaws continue to […] 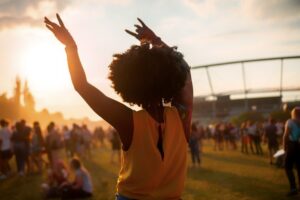 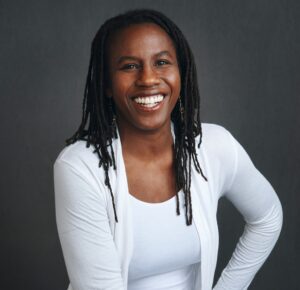 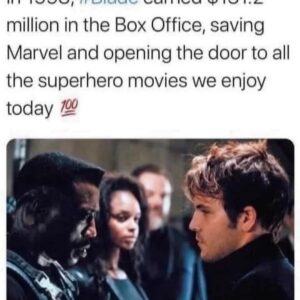 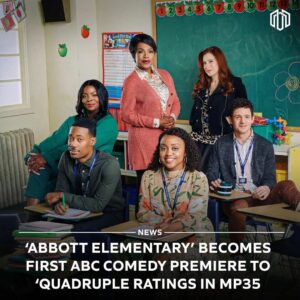