It’s official! Halle Bailey proved she was the perfect choice to bring one of Disney’s most beloved characters to life. Variety reports Disney revealed a first look at Halle as Ariel in a trailer for the live-action remake of The Little Mermaid . Between roaring applause at the studio’s D23 expo and millions of views, the 2023 film is already a guaranteed hit.

‘The Little Mermaid’ First Look: Halle Bailey Debuts Her Version of ‘Part of Your World’ to an Enchanted D23 Crowd https://t.co/yDJjlXIkvO

Halle took the D23 stage in a gorgeous red dress after experiencing the scene for the first time with the crowd. The enchanted audience was stunned to silence. Joined by director Rob Marshall , she discussed how the role was “a dream come true.”

At the #D23Expo2022 , Halle Bailey discusses the dream come true of playing Ariel in #TheLittleMermaid and filming “Part of Your World.” pic.twitter.com/thxZvmQjF0

“Getting this film and working with Rob is such a dream come true for me. I’m sure all of you inhere can relate to Ariel and how special she is to all of us,” Halle said about her personal connection to the film.

“Being a little girl, swimming in the pool, imagining that I was a mermaid, I never thought one day I could actually see that come to life. I’m just honored and super gratefult to be here in front of you all,” she continued.

halle actually grew gills to sing at the bottom of the ocean! some of y’all are never this dedicated!

When asked about memorable moments from the film, she opened up about filming the iconic “Part of Your World” sequence from the teaser.

“That three days of filming ‘Part of Your World.’ I mean that sequence was the most beautiful experience of my life, really. ” the Ungodly Hour singer answered.

“Feeling all of the feelings that she feels — her passion, her discomfort, everything that she was experiencing. It was so exciting to play those emotions and aving Rob direct me and be such a moving force in this film. It was really an honor. Just getting to sing a song I really loved as a child was really exciting,” Halle said.

On the red carpet after the release, Marshall explained how he knew Halle was perfect for the role after her live Grammys performance. She was the first to audition for Ariel and moved the Into the Woods director to tears. He said they “saw everybody” in the casting process, but Halle set the bar so high that she “claimed the role.”

“After she got done singing this song, ‘Part of Your World’, that we heard her sing today, I was in tears. I thought “Oh, my God, she’s so deep, so emotional, and so beautiful!’ She set that bar very high and no one ever crossed that bar but her. So she claimed the role for herself,” he revealed.

Halle seemed born to play Ariel. However, Marshall said it was still a rigorous process to ensure she could handle the demanding lead role.

“We went through a lot of auditions and screen tests to really what she could bring. She was 18 when she auditioned. She’s not a seasoned actor, but when you see her in this film, she seems like a seasoned actor. The range she brings is extraordinary,” he continued.

#LittleMermaid lead Halle Bailey on audience reaction to seeing “Part of Your World”: “I’m just pinching myself. I feel really kind of out-of-body in a way.” #D23Expo #D23Expo2022 https://t.co/P1b4fdK5ai pic.twitter.com/HyE06eXPbZ

Rancid racists are still mad about a Black actress playing this fictional character. Despite the saltine tears , Halle is our princess like Chadwick Boseman is forever our king. Halle previously talked to Variety  about her impact amidst the backlash.

“It was an inspiring and beautiful thing to hear their words of encouragement, telling me, ‘You don’t understand what this is doing for us, for our community, for all the little Black and brown girls who are going to see themselves in you,’” she said.

Something about Halle Bailey just screams inevitable EGOT recipient. It can’t just be me, idk. pic.twitter.com/xOr7pHM5kY

What will you wear to the theaters to see The Little Mermaid in May 2023? 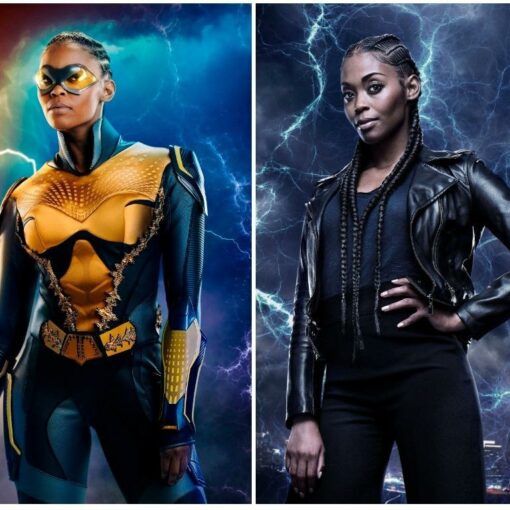 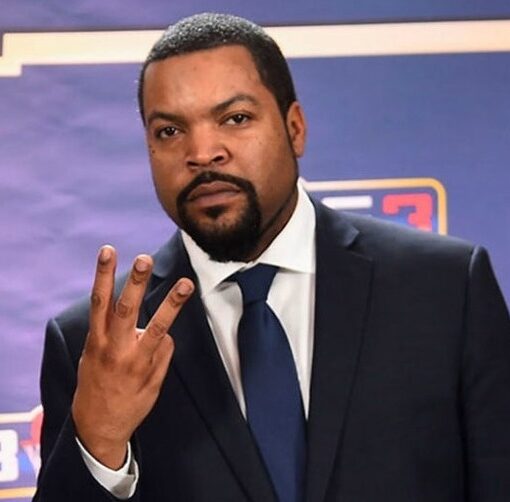 Who’s Who in Black Hollywood Ep. 17:  This time around on the podcast, host Adell Henderson catches up with Hollywood producer, actor […] 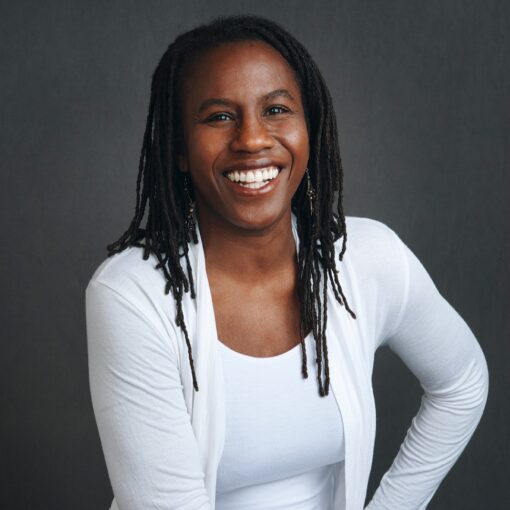 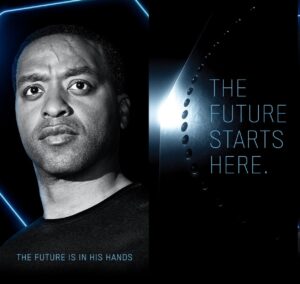 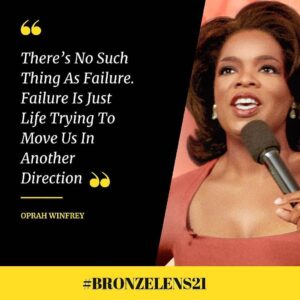